Access PR has worked with event organisers Northern Territory Major Events Company since the debut of Parrtjima in 2016, handling all publicity for the annual festival.

Now a major drawcard for tourists, our PR campaigns have been acknowledged as key drivers in securing event attendance and creating positive sentiment locally and nationally, with the 2021 event attracting more visitors to Alice Springs than ever before and generating an economic boost of $10 million to the NT. 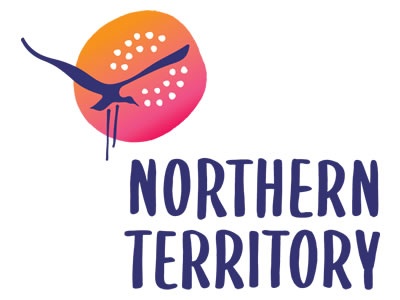 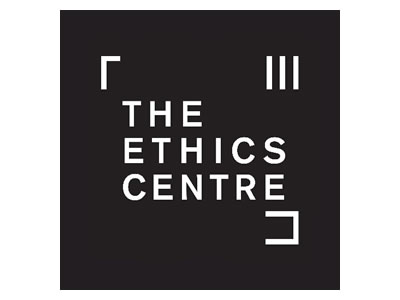 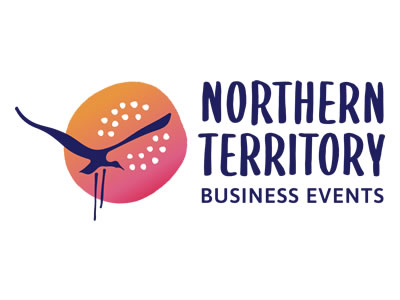 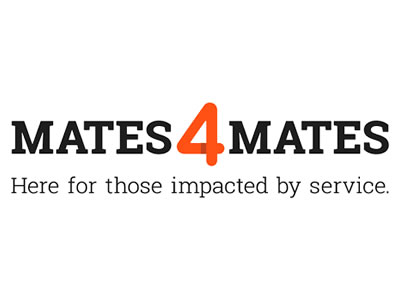 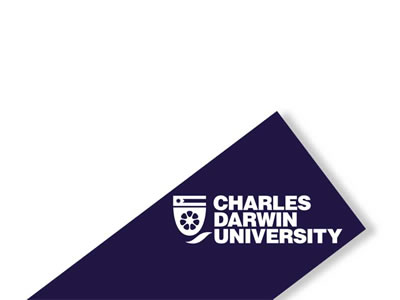 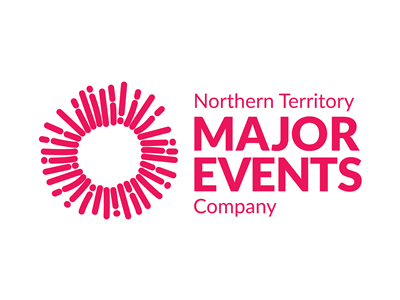 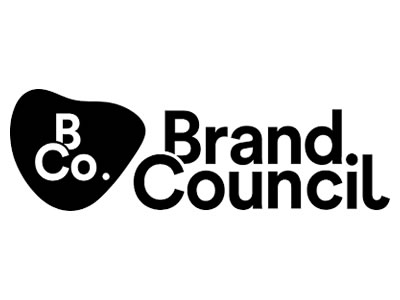 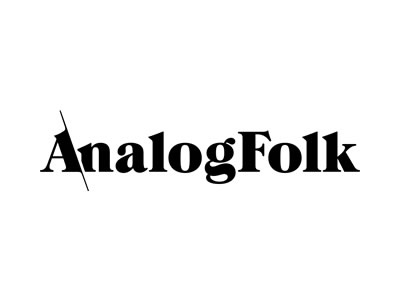 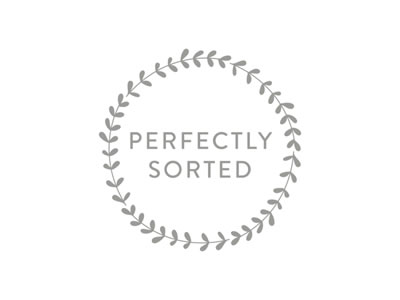 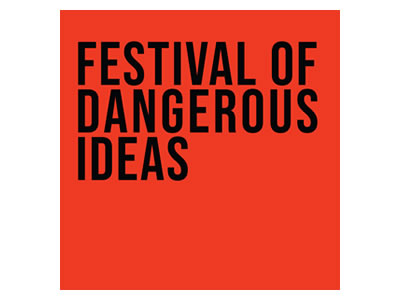 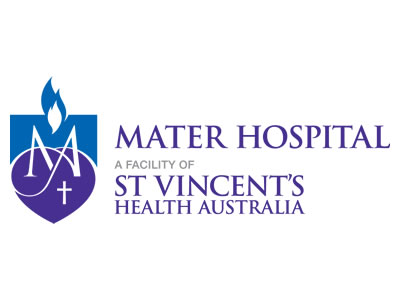 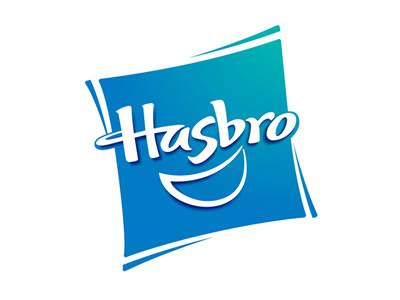 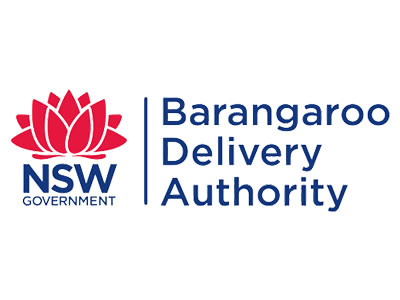 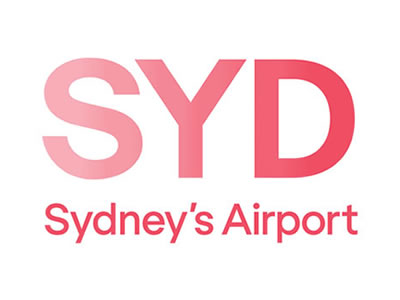 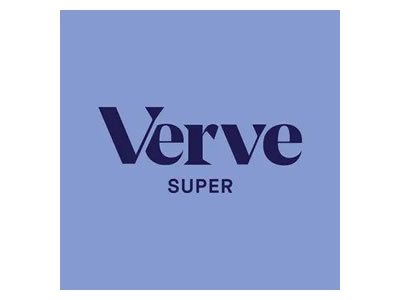 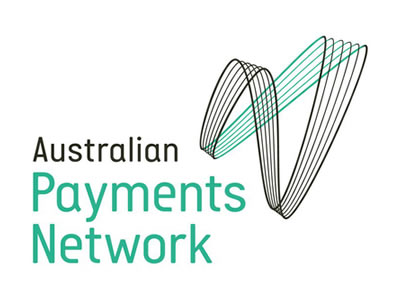 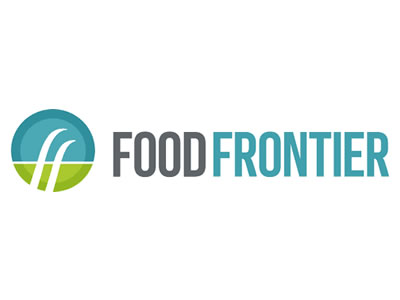 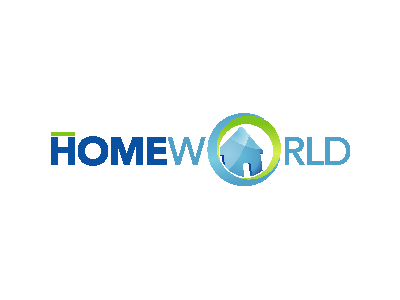 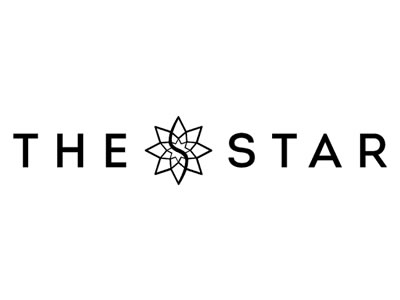 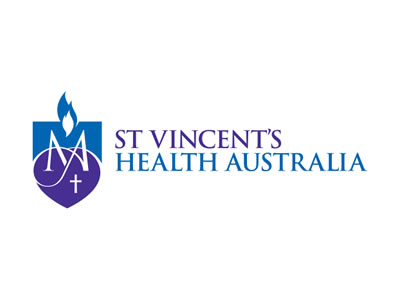 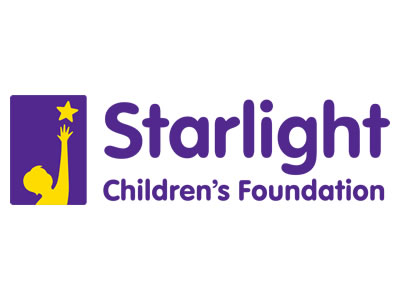 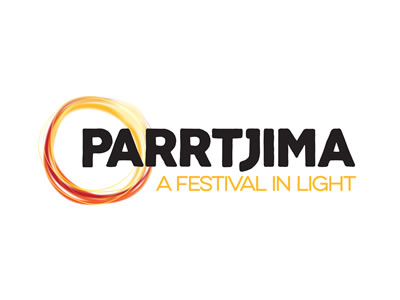 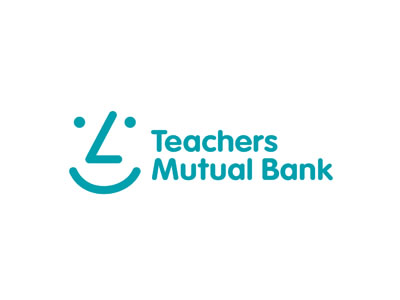 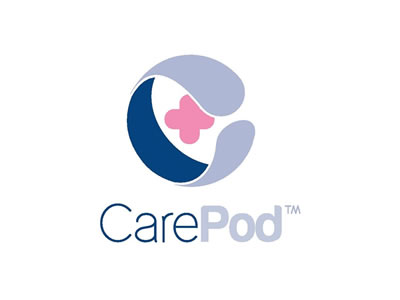 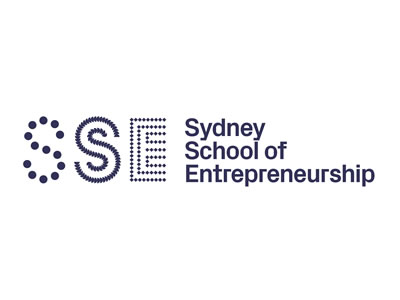 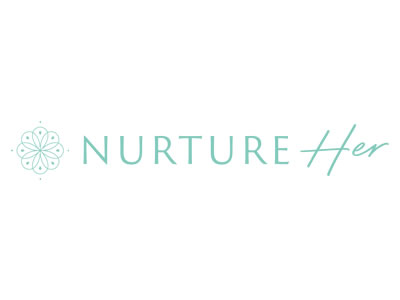 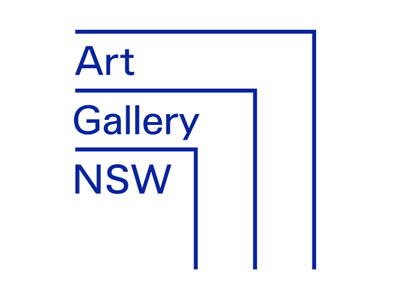 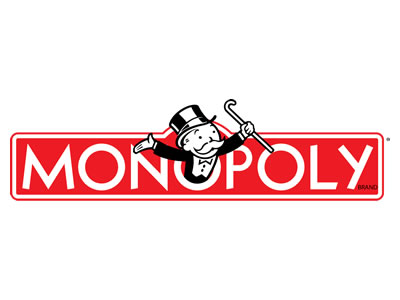 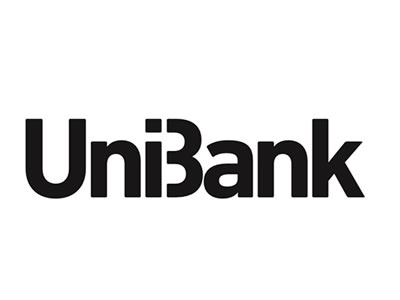