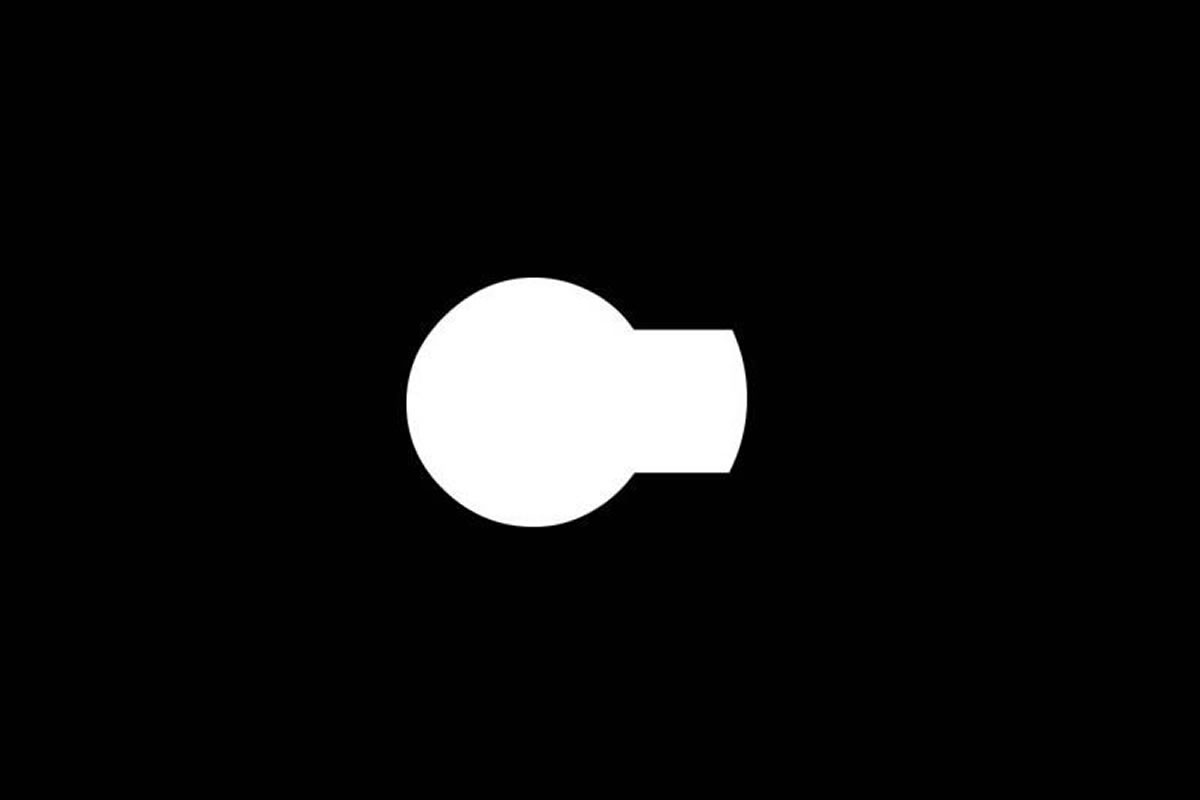 Reuters reported this week that 19 companies would be fined in New York for posting fake reviews on social sites such as Yelp and Google Local.

SEO companies offered to outsource reviews to freelance writers and thanks to a year-long sting by the New York Attorney General’s office, those companies will now be forced to pay $350,000 in fines.

But it’s not just the financial damage that will hurt the companies involved. In world where information has been democratised and everyone can participate, the cornerstone of your online strategy must be authenticity.

It can be tempting to stack a review page with positive comments, or to try and delete the negative interaction you might have with an unhappy customer from a public forum like Facebook. But the pain that can be inflicted by the social media mob is far greater than any gain you may perceive by momentarily sweeping unpleasantness under the digital carpet.

If you want good reviews, provide great products and service. If you make a mistake, things just go wrong sometimes, own up to it and be clear about what you’re doing to fix it. And if you have an unhappy customer venting publicly online, show them that you’re listening and taking action. Develop a procedure of how to deal with online grumbles and use it.

It’s a far more effective online strategy than trying to make a problem go away by ignoring it.

Return to the Newsroom >

IQ2 Debate: Do politicians only care about winning?